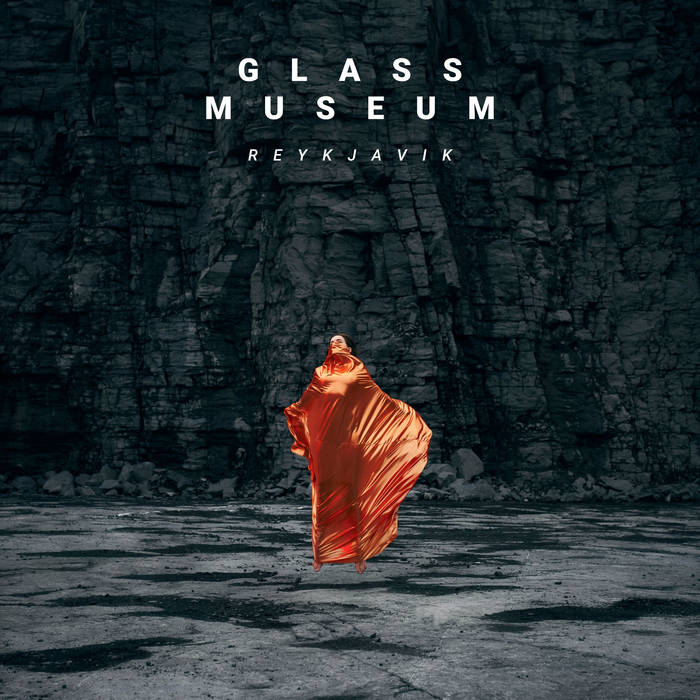 dennis and the spaceships

The ultimate modern marriage between pure traditional jazz, orchestral arrangements, and the mathematics of electronic music, Belgian instrumental duo Glass Museum are set to release their sophomore album ‘Reykjavik’ on the 27th March via Sdban Ultra.

Since 2016, Glass Museum’s raw, sunny energy has been uniting the surgical precision of the best contemporary jazz, à la Gogo Penguin and Badbadnotgood, with the electronic influences of Jon Hopkins or Floating Points.

Consisting of Brussels musicians Antoine Flipo (synths) and Martin Grégoire (drums), Glass Museum have risen through the ranks and they released their aptly named debut album ‘Deux’ in 2018.

Having initially won the opportunity to perform at the Dour Festival, Tournai back in 2016, Glass Museum have picked up a series of awards and distinctions back home in their homeland and they now find themselves dining at the top table of Europe’s contemporary music scene.

The international music scene opened itself to the band in 2019, with the duo performing at Elb Jazz 2019 in Hamburg, the legendary Ancienne Belgique in Brussels and the Iceland Airwaves Festival, Reykjavik before finally heading back to the studio enriched and enlightened.

The resulting eight tracks that make up ‘Reykjavik’ prevail at the intersection of classical music, electronics and jazz, a chiaroscuro whose highlights are defined by their energy and vibrant colour. For Grégoire, this record was a matter of “returning to the roots of a more effusive music,” melancholy but intensely alive - beating, even. Cinematic, too.

Opening with the grandiose album title track ‘Reykjavik’, this virtuoso pairing’s sound effortlessly combines piano with drums, jazz with electronica, and delicacy with dynamism, while new single ‘Abyss’, floats along on wave of melancholy and optimism, where rhythm and melody collide to provide a cinematic experience.

Across their second album, Grégoire and Flipo have created their own musical universe to create an authentic musical identity. “We have a much more mature relationship with music than we did before,” confides Flipo. “We’re not trying to prove something through technique anymore - we want to bring sounds to life.”

But the foundational element of Glass Museum’s music is still the duality of the two musicians. “Antoine has this epic side in everything he does, including composition,” considers Grégoire. “He’s also got the skill to translate a more classical tradition in a contemporary way.” On the other hand, Martin “has the ability to adapt to anything,” Flipo says. “There’s a lot more percussion on this album, because we have a very open dialogue between us that allows him to take over any kind of sound.”

The ultimate modern marriage between pure traditional jazz, orchestral arrangements, and the mathematics of electronic music.

Bandcamp Daily  your guide to the world of Bandcamp